Keeping Me Honest, or The Project 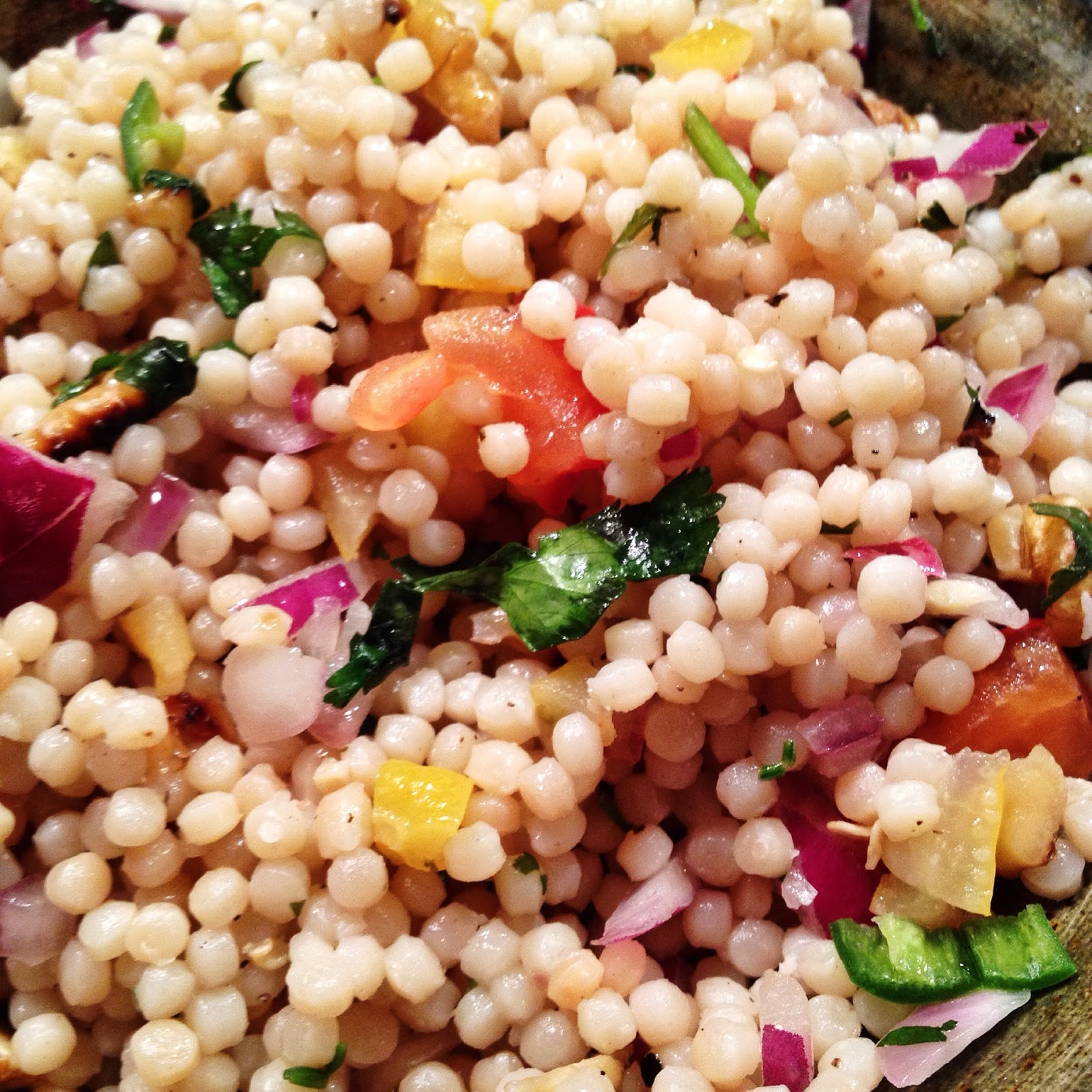 February 1 rolled around and with it came a number of realizations: first and foremost that my sweet tooth has gone into overdrive (not an uncommon event for me this time of year); second that my house seems to be overwhelmed with food -- my pantry, freezer, and fridge are stuffed tight; third that my knees are creaking more than they should; fourth that I've never really added up how much I spend on food each month and am suddenly curious; and fifth that I am looking for distractions from my cabin fever.

So I decided that I will embark on The Project. This Project involves three things: cooking through my bunker-of-a-survivalist-dash-epicure-who-is-sure-the-end-times-are-coming level of food stores; paying some attention to my food budget with an eye to eliminating waste (an eco-friendly goal if there ever was one); and eating more healthfully at the same time.


For me, eating healthfully basically involves cutting down on sugars (including white carbs) and on unnecessary fats, and eating more vegetables. Nothing drastic, but after a run of testing recipes like chicken tikka masala, naan, no-knead bread, pita bread, rich lamb shanks, and other hearty foods meant to pad a body out for winter, I think a salad might be nice, no?

As for the budget side of things: The USDA has a handy chart that shows how much an average American would need to spend every week to feed variously-composed families, according to a sliding scale (thrifty, low-cost, moderate, liberal). According to the USDA calculations, my daughter and I should theoretically be spending about $510/month on food on a moderate budget plan (which I take to mean both groceries and eating out). In January, we spent about $150 more than that (which coincides with the USDA definition of a "liberal" budget). I'm sort of curious to know what would happen if I spent more time cooking out of my pantry and paying more attention to what I'm putting in my grocery cart each week.

So, in a strangely food-bloggish move, I am going to provide an account over the next few weeks about this new Project and what stunning revelations and exciting discoveries it leads me to. And you will scold me lovingly but firmly if you see any recipes on here for, like, butter chicken or creme brûlée or poutine or whatever.

Okay, this does not live up to the "cut down on white carbs" aspect of The Project, but I love pearl couscous. (It's also called Israeli couscous in the US, though that's a marketing ploy more than anything -- it strongly resembles Palestinian matfoul.) I love it so much that I bought a nice big container of it at Fairway a few months ago... but failed to actually use it. I corrected that oversight tonight. I also dug into the jar of preserved lemons I made last spring that I still haven't finished. This dish can be served warm or at room temperature. If you toss in some feta cheese, it would make a lovely lunch; I ate it for dinner along with a grilled chop and some ruby red beets.

1. Heat oil over medium-high heat in a small saucepan. Add couscous and stir. Allow it to toast, stirring occasionally, until it starts to brown slightly. Add salt and boiling water, taking care so you don't get steamed. Cover the pot and allow the couscous to boil for about 5-6 minutes, until most of the water is absorbed. Turn off the heat and allow couscous to sit, covered, for another 5 minutes.

2. In a small frying pan, toast walnut halves over medium heat, stirring occasionally and keeping a close eye so they don't burn. When toasted, remove to a cutting board and chop roughly.

2. Transfer couscous to a serving bowl and fluff with a fork. When it's no longer steaming hot (but still warm), add the walnuts and the rest of the ingredients and toss well. Taste for salt -- add more if necessary. Serve warm or at room temperature.
Email Post
Labels: cooking on a budget couscous pantry staples side dish vegetarian

Kat said…
I was talking to a friend today about changes I need to make...one of which is having more money at hand, compared to what I have now...i.e. none. I can so easily justify the monthly visit to the warehouse gourmet food sale because, hello! it's food...you need food to survive. But...do I need Serrano ham from Spain or that French sheep's milk cheese? :::sigh::: Time to tighten the belt.
February 2, 2015 at 10:44 PM