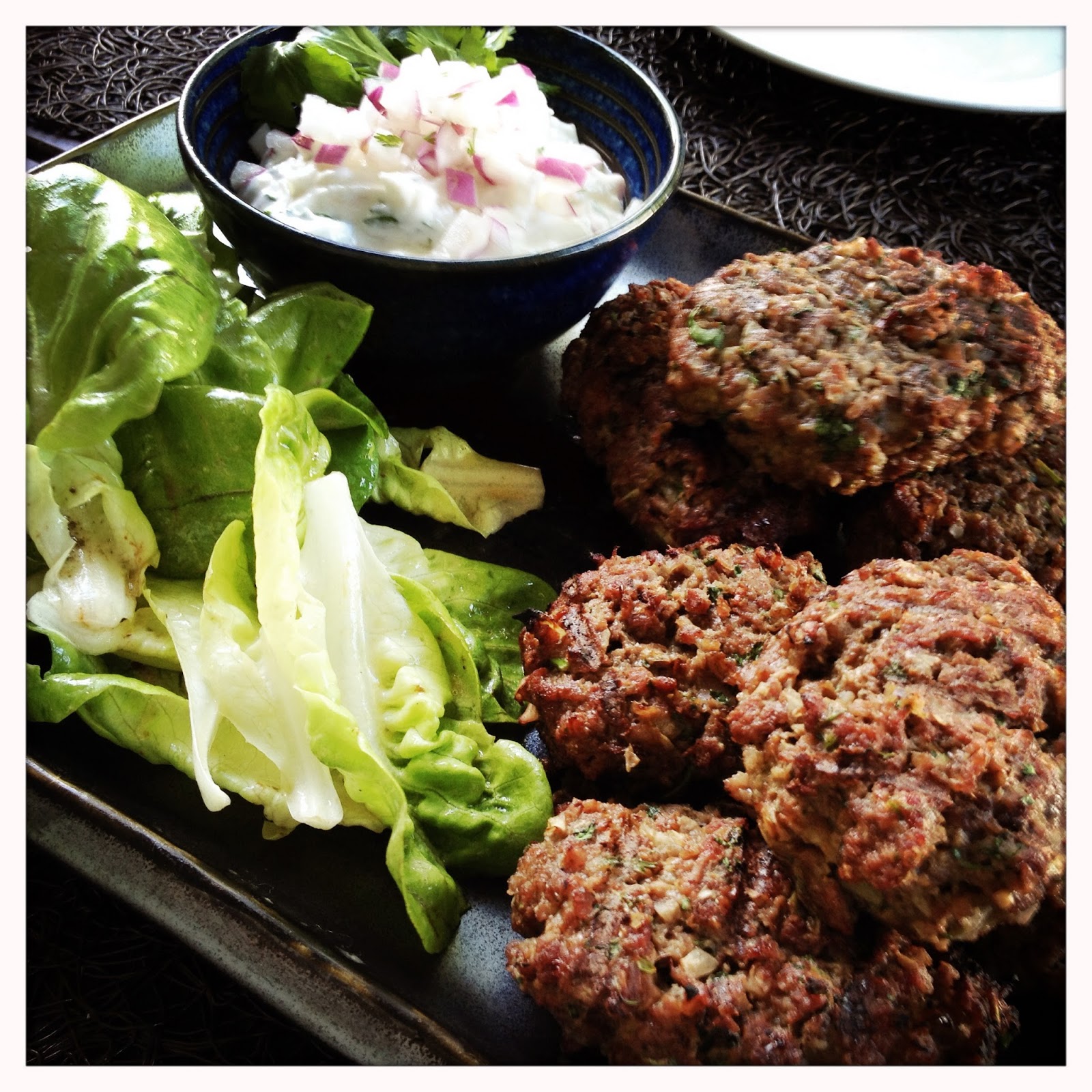 Just a recipe or two today, as I sit on the deck at my parent's cabin in Montana, determined to get my book manuscript finished and take care of myself in other ways for the next month or so.

Getting out of my village for the summer was a bit hectic -- I'm renting out my house to a Broadway legend this summer (don't ask) and so spent much of the weeks before my departure doing a thorough clearing of clutter. So many unnecessary things donated to goodwill or given away on Freecycle or, when neither of those were options, thrown in the trash or sent off to be recycled. I always find those moments of purging so freeing and therapeutic, but in a terrifying way -- not much different from the day I realized I'd accidentally erased a couple of thousand messages from my email inbox: 98% of those emails I would never miss and should have deleted long ago, but what crucial information might have disappeared among those remaining 2%?


So closets were weeded and boxes were packed and repacked for storage or garbage dump, as necessary. The things that I'd never really unpacked when I moved into my house three years ago were either greeted with a delighted "oh, I'd wondered where that went to!" or (far more often) relegated to a pile of things I could (and did) happily live without.

I opened up a bunch of boxes and in them found the notes and photocopies accrued over twenty-five years of art history research, from my first year in university to now. I stared at those boxes for a long time, feeling that my decision -- to keep or to toss -- was a momentous one, a turning point. My notebooks, filled with neat, precise -- almost unreadable, it was so precise -- handwriting, summaries of and thoughts provoked by the books and articles I'd read, sometimes punctuated by diagrams of a painting's composition or an artful doodle. Photocopies of articles thick with notes scribbled in the margins, signposts I set for myself, or maybe a trail of breadcrumbs, as I tried to navigate the forest of ideas.

I asked a friend what he thought I should do with them, these boxes and boxes of papers, and he said "Don't throw them out yet. It seems too soon." Too soon for what?, I wondered, and then realized that he, like lots of my friends, was hoping that this change of career, the rejection of professoring, was only temporary, that I would rediscover my passion for it and everything would go back to normal. I was touched by this, I think -- but a few minutes later realized that those boxes were weighing me down, more than I could bear. The garbage collectors grumbled as they hauled them to the recycling center the next morning.

Making space in my fridge and pantry was the most difficult task, of course, given how many ingredients I keep on hand. All the condiments and spice pastes and dried herbs and legumes and pastas and rices -- I realized I could probably feed my village for a good week or so just out of my cupboards. Add to that the fact that my dairy farm CSA share includes a pound or two of ground beef a week -- more than my little family could ever consume -- and you can understand that I was a bit overwhelmed at how to deal with all this food.

I ended up inviting a boatload of people over for a backyard BBQ, with strict instructions that they were to eat as much as humanly possible. The plan backfired, though -- people ended up bringing over more deliciousness than they consumed, resulting in leftovers.

Hope the Broadway diva likes capers and preserved lemons. I'm willing to purge some parts of my life, but not others.

1. If you're using regular yogurt for the yogurt sauce, drain it first: line a fine meshed sieve with a paper coffee filter and place over a bowl. Dump the yogurt into the sieve and place the bowl in the fridge to drain out the whey for 1 or 2 hours.

2. For the kebabs: Combine all ingredients except ground beef in a food processor and pulse until minced but not pulverized. Place in a bowl along with ground beef and mix well. Shape into 8 small, compact, teardrop-shaped patties. Refrigerate until ready to grill.

3. For the yogurt sauce: remove the yogurt from the coffee filter and spread in a shallow bowl. Garnish with radishes, onion, scallions, herbs, and sea salt. Drizzle olive oil over everything. Set aside until you're ready to serve (refrigerate if it will be a while).

4. Grill the kebabs: Prepare your grill and oil the grates. Cook over a hot fire, 5-7 minutes on each side, until cooked through. (These do not benefit from a pink center.) Move to a cooler part of the grill so they don't get too charred as they cook.