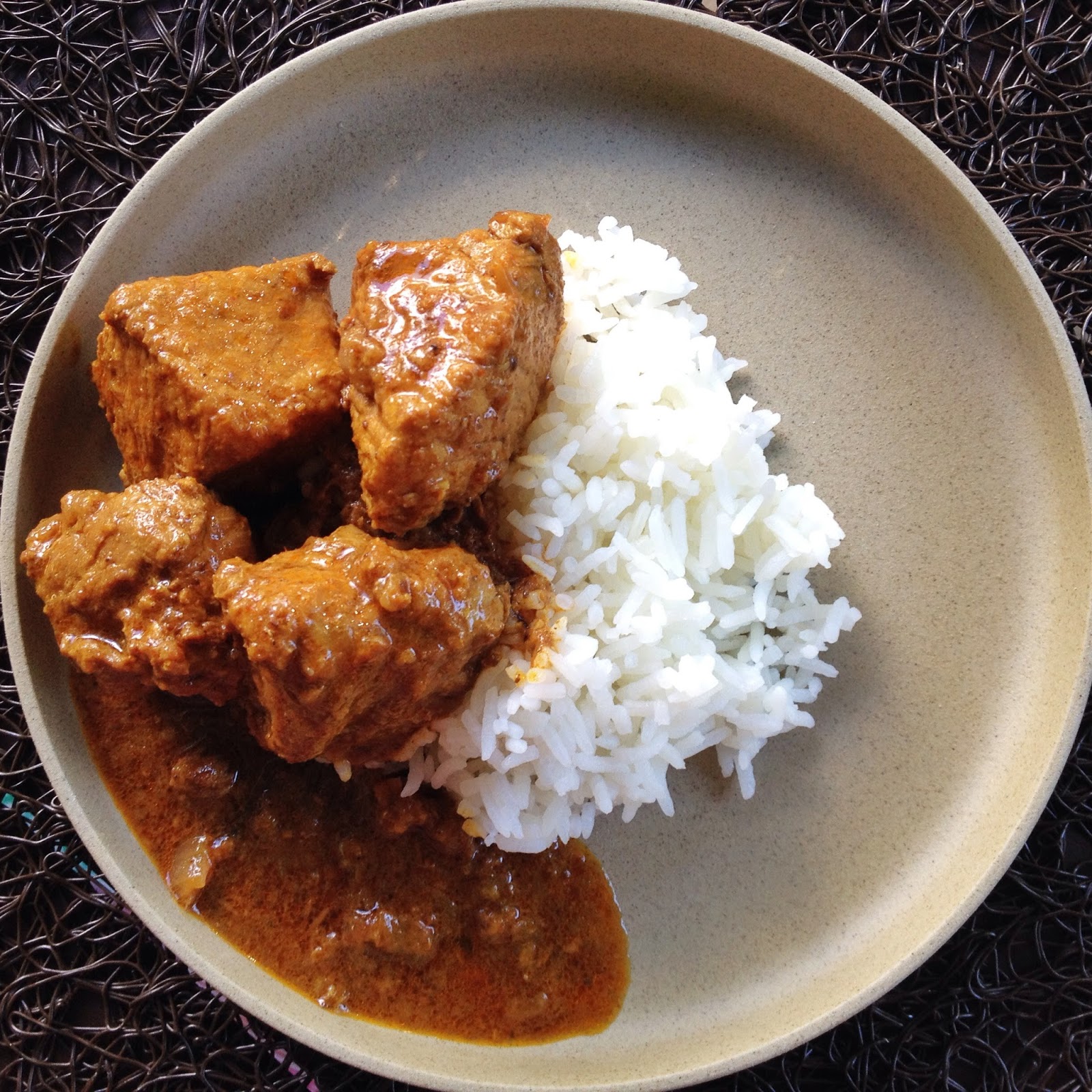 When I was in grad school in the early 1990s, I constantly faced well-meaning-but-actually-strangely-and-condescendingly-misguided-and-if-I-really-think-about-it-probably-a-little-racist professors (mostly random ones, not MY professors, that is) who would, within ten minutes of meeting me, tell me that I should be studying Indian art instead of French modernism. Never mind that I speak exactly zero Indian languages (but had learned French since the time I was in 4th grade). Never mind that I had taken not even one course in Indian art. The assumption was that I must have had a deep, even genetic connection to the art of the subcontinent.

I found this incredibly presumptuous, even offensive. And it certainly was borne of those things, so I stubbornly refused to even consider such a shift in my research interests. I would not be essentialized! I would not be limited by my skin color!


Long story short: wow, that was dumb reason not to turn my attention to India. I certainly shouldn't have done it for the reasons those people were suggesting. But I probably should have been honest with myself that if they *hadn't* been pushing me towards it, the option wouldn't have seemed a bad idea at all.

My orneriness is really actually quite inconvenient.

I gave a lecture last week at Brandeis about Indian food, cultural encounter, and colonialism. It was the first time that I've presented what I'm doing in this blog in front of an audience -- an academic audience, no less. It was terrifying, because I was giving up the crutch of my familiar scholarly prose -- instead, I was interweaving personal history, storytelling, architectural history, and arguments about how cultural contact always entails a degree of violence whether it's happening here or there. I even sang, at one point.

Once I started talking, I realized that I'd found my voice. And that felt good.

The talk was filmed, and I'll post it when it's ready. Until then, a recipe, since I haven't offered one in a while.

Vindaloo is one of the most familiar names to anyone who's eaten in an Indian restaurant, where it's pronounced vin-dah-LOOO in a way that makes me laugh, and generally refers to a super hot curry. Goan vin-DAH-loo is indeed hot, but it's a bit more than just that. It's a product of the intermingling of Portuguese colonizers and indigenous Indians that happened after the arrival of Vasco da Gama at the very beginning of the 16th century, when local cooks began to incorporate the Portuguese imports -- vinegar, garlic, and chilies -- into their cooking, combining them with the cinnamon, cloves, black pepper, and other spices they were already using.

Vindaloo is most often made with pork or duck in Goa, and its preparation was meant to suit a specific purpose -- it's a dish for weddings and large gatherings, and is designed to keep well for several days sitting on the counter to be served over the course of a feast. So: a good amount of vinegar, which acts as a preservative, and a flavor that deepens over the course of time.

My version follows a traditional recipe. It's best (almost essential) if you can make this a day before you're planning to serve it, in order to allow the flavor to develop and in order to skim off any grease that rises to the top of the curry as it sits. Makes for a perfect dinner party dish for that reason -- cooking is done well in advance.

*You could substitute the same amount of skinned ducks, cut into serving pieces (joint the legs and wings, cut the bone-in breasts into four pieces).

1. Make the masala (spice) paste: In a small frying pan, put the red chilies, broken into pieces (remove the seeds if you want a less spicy curry), the coriander, cumin, cardamom, peppercorns, and cinnamon stick. Heat over medium-high heat until you can see the seeds change color and smell a toasty, spicy aroma. Grind to a powder in a spice grinder; you may have to do this in batches. In a small bowl, combine spice mix, turmeric, salt, ginger, garlic, and vinegar and stir till you have a thick paste.

2. In a heavy casserole (I use my Le Creuset), heat oil over medium-high heat. Add the curry leaves. When they sizzle and turn aromatic, add the diced onion and sauté until golden brown. Add the pork pieces and a pinch or two of salt, and allow them to brown a bit, stirring very occasionally to make sure nothing is sticking. Now add the masala paste, and over medium heat sauté the meat with the masala until the spices are aromatic and you see some of the oil separating from the spices. (If you're using the cilantro leaves, add them now.) Add 2 c of water. Bring to a lively simmer, then turn the heat down to medium low, cover, and let cook.

3. Allow the mixture to cook for 45 min-1 hr, partly covered, over medium-low heat. When the pork is well-cooked and tender, taste for seasoning -- do not be afraid to add salt. You can serve it immediately, but it's much better the next day: cool to room temperature, then transfer to the refrigerator. The next day, skim off the accumulated fat, and reheat on the stove. Serve with plenty of steamed basmati rice.