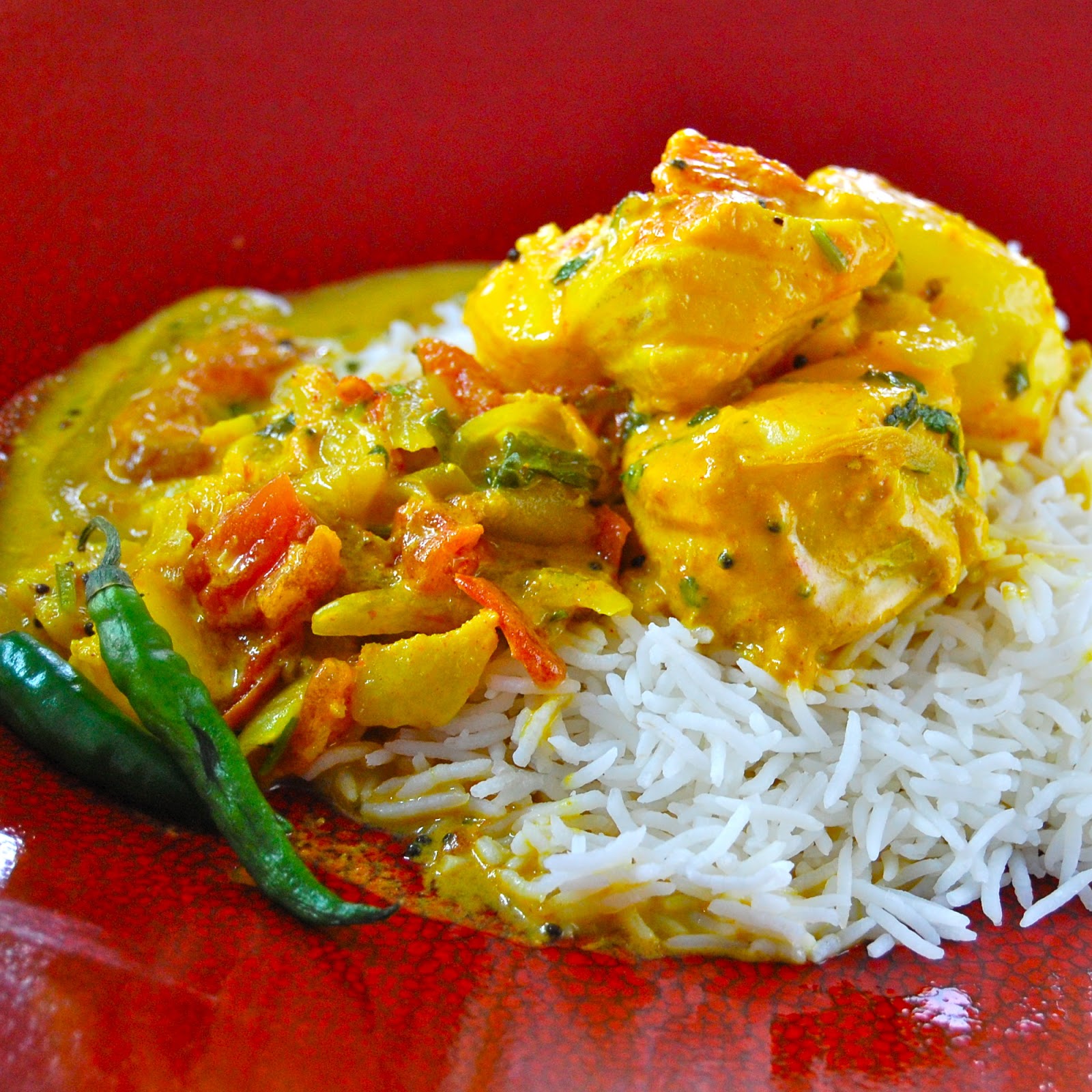 The art history world was rocked this week by President Obama's total smack talk about the discipline. Speaking at a General Electrics plant in Wisconsin, Obama joked with the assembly of young people that they should learn a skilled trade, because they were sure to earn more than if they were to get a useless old art history degree. Realizing that he had just dissed a field of study of thousands of years of world culture, the president chuckled and said "please don't send me any emails complaining," or something to that effect.


Oh, Mr. President. You won't be getting emails. From what I can tell from my Facebook feed you will soon have thousands of very tastefully dressed, erudite, and cultured folk storming the White House gates with laser pointers and, for those kicking it old school, slide projectors.

I will leave aside whether Obama's assessment was accurate -- it wasn't -- or whether there are more important issues to be discussed regarding his approach to higher education in general -- there are -- because as we all know this blog is about me. Memememememe.

So: a story. The night before I moved from Lethbridge, Alberta, Canada -- the middle of nowhere, as I thought of it then -- to New York City to start my master's degree in art history, some friends took me out for a farewell dinner. I was excited to leave, but nervous, too: I had no living arrangements set up, I had never set foot in the city before, I was increasingly aware that universities in the US worked very differently from those in Canada, and, most alarmingly, that very day the courts handed down a scandalous verdict in the trial of the LA police officers who had beaten Rodney King nearly to death and cities were erupting in protest. I was not exactly a wide-eyed country bumpkin, but I was only 21, and so this all seemed quite daunting.

We had to wait for our table. I picked up a People magazine, and started flipping through. And lo, I saw an ad for Peter Kump's cooking school in New York City. Beaming from the page were two women, identical twins in chef's whites who were working in prestigious kitchens in the city. The headline read "Four years at college gave us degrees in art history. Four months at Peter Kump's gave us careers."

I groaned and laughed at the same time, tore out the page for posterity, and the headline became the running joke of the evening.

Years passed. I got the MA. I got the PhD. I became a professor. I got tenure. I wrote books. And then I quit to turn my attention to food. I haven't yet decided if the headline is still funny after that particular turn of events, or if it represents yet another omen in my life that I didn't listen to -- I seem to have a habit of doing that. Either way, I still prefer my PhD in art history to a certificate from a culinary school, for reasons beyond practicality.

1. In a medium bowl, sprinkle fish with salt and ½ tsp turmeric and mix till well coated. Set aside in the refrigerator for about 30 minutes while you prepare the sauce. Mix the chili powder, cumin powder, and turmeric powder with a couple of tablespoons of water in a small bowl – this is the spice paste.
2. Heat the canola oil in a deep skillet and fry the mustard and fenugreek seeds with the curry leaves till the seeds start to pop. Add the onion, garlic, ginger and chili, and cook on a medium heat for 5 minutes until softened; adjust the heat so they don’t brown too much. Add the spice paste. Fry until the spices start to separate a bit from the oil. Add the coconut milk and tomatoes.


3. Bring to a gentle boil, then simmer for 15 minutes; add water as needed to make the gravy – perhaps ½ or ¾ c, as you wish. When you are ready to eat, add the fish pieces to the pan and shake until the sauce covers them. Allow to cook for another 10 minutes or so or until the fish is cooked. Serve sprinkled with chopped coriander.
Email Post
Labels: art history coconut milk fish fish curry Indian cuisine kerela fish curry meen moilee non-vegetarian Obama seafood

Kat said…
POTUS' comment is so disappointing. :::sigh::: I originally thought of going to grad school for a Masters in Art History...then decided against it. Of course, I don't want to go to culinary school either, because the thought of standing in a kitchen for 14 hours a day doesn't appeal to me either. Oh well...let's just stick with writing about food.
February 1, 2014 at 2:57 PM

Neil said…
mmmm Kerala Style Fish curry is pretty close to Caldine. We just add a teaspoon of toasted, ground coriander seeds for a little pop.
February 3, 2014 at 11:54 AM