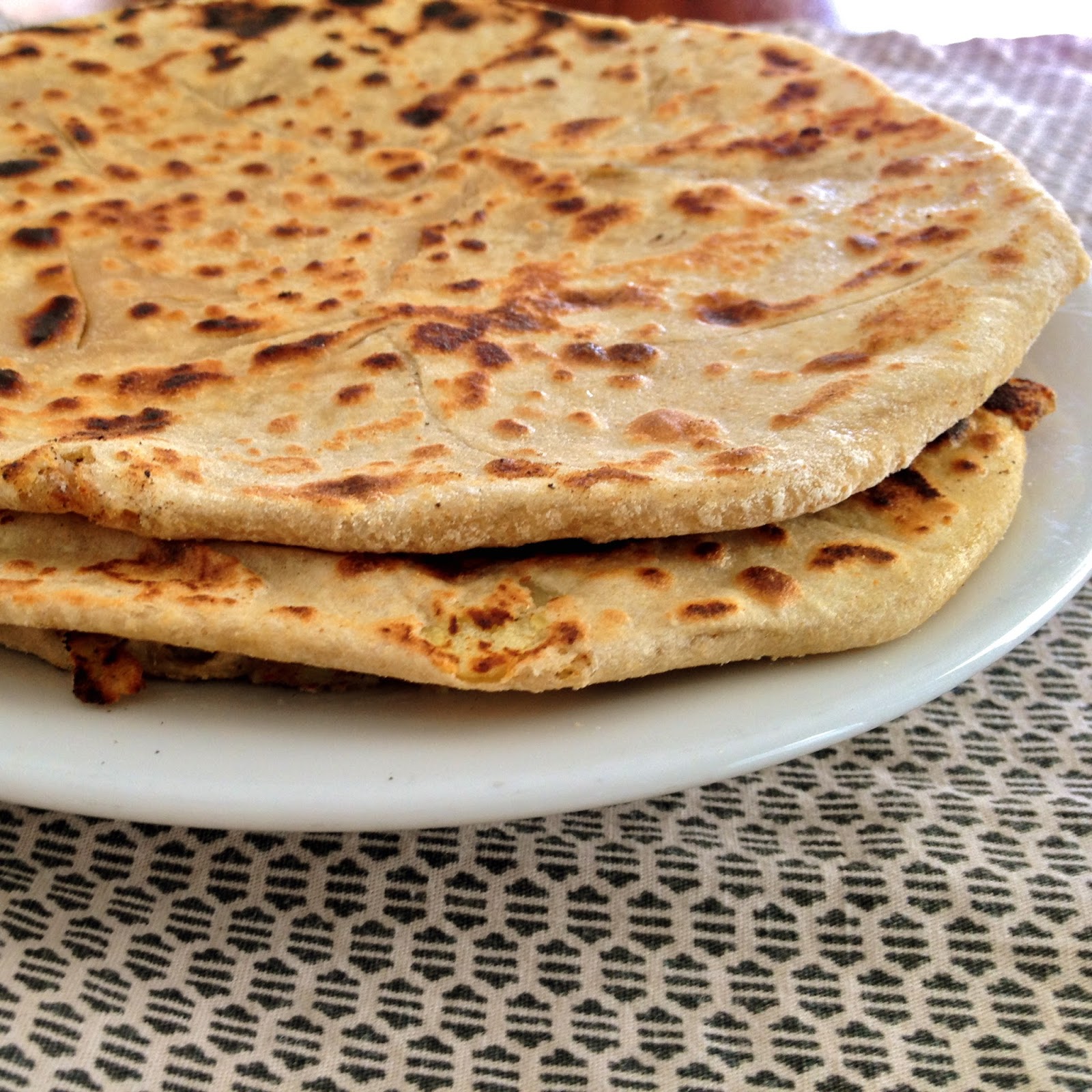 I have always had an overweening pride about the fact that my kitchen is not overly equipped -- I do not have endless tools and gadgets in my drawers, I proclaim loudly, no corn kerneler or breakfast sandwich maker or automatic paper towel dispenser or what have you. I make do, I say, with some basic knives, a minimum of pots and pans, and a few other things that are necessities. The sign of a good cook, I tell myself, is to be able to do a lot with a little.

Pffft. Last night, at the last session of my winter cooking class, I started talking about the kitchen gadgets I can't do without. And the list is longer than I expected -- not Williams-Sonoma long, but long. So consider this my mea culpa.

Appliances I can't do without:

Appliances I can do without:

Put mango, yogurt, milk, sugar and cardamom into cocktail shaker or jar and shake for 2 minutes, then pour into individual glasses, and serve. Can sprinkle with a little cardamom.

1. Boil potatoes: place potatoes in a medium saucepan; cover with cold water. Bring to a boil over high heat, then simmer for about 20 minutes until fork tender. (The cooking time will vary by size, so check it every 5 minutes or so.) When cool enough to handle, peel off skin and grate on a box grater or mash. Mix together the potatoes, cilantro, garam masala, red chili powder, lemon juice, and salt to taste.

2. Mix together flour and 1/2 tsp salt, then add water to make a smooth dough. You can knead it by hand for 10 minutes or in a stand mixer for 4-5 minutes. You'll end up with a fairly stiff dough, but one that holds together and is smooth. Cover with a damp cloth and let rest for at least 20 minutes.

3. Divide the dough into 6 balls. On a floured surface, roll out into 4 inch disks. Add 1/6th of the potato filling to the center of the disk, and bring the edges together as if you're making a purse, and pinch the top together. Flatten the “purse” and dust with flour; roll out into a 6 inch circle. Repeat for all 6 parathas.(This is a fairly straightforward process -- the dough is easy to work with and gets even easier when the potato filling is added.

4. Heat a skillet over medium-high heat and brush with oil. Place paratha on the hot pan and cook for a minute until it's got golden brown spots on one side. Brush top with more oil and then flip over. Cook for another minute or so until browned and crisp. Adjust the heat as necessary. Keep warm, wrapped in a clean tea towel, while you cook the rest.
Email Post
Labels: aloo paratha appetizers appliances bread cooking tools indian flatbreads mango lassi potato-stuffed whole wheat flatbread side dish vegetarian

Natasha said…
We use a cheapo coffee grinder for curry spices. Yes, another gadget, but a small one and it works like a charm.
March 5, 2014 at 11:03 AM

The Invisible Flaneuse said…
That's what I use, too, Natasha. No need for anything more complicated or expensive.
March 5, 2014 at 4:00 PM

Thank you for sharing this information with us!kitchen tools and gadgets