The Stupid Things I Did Today 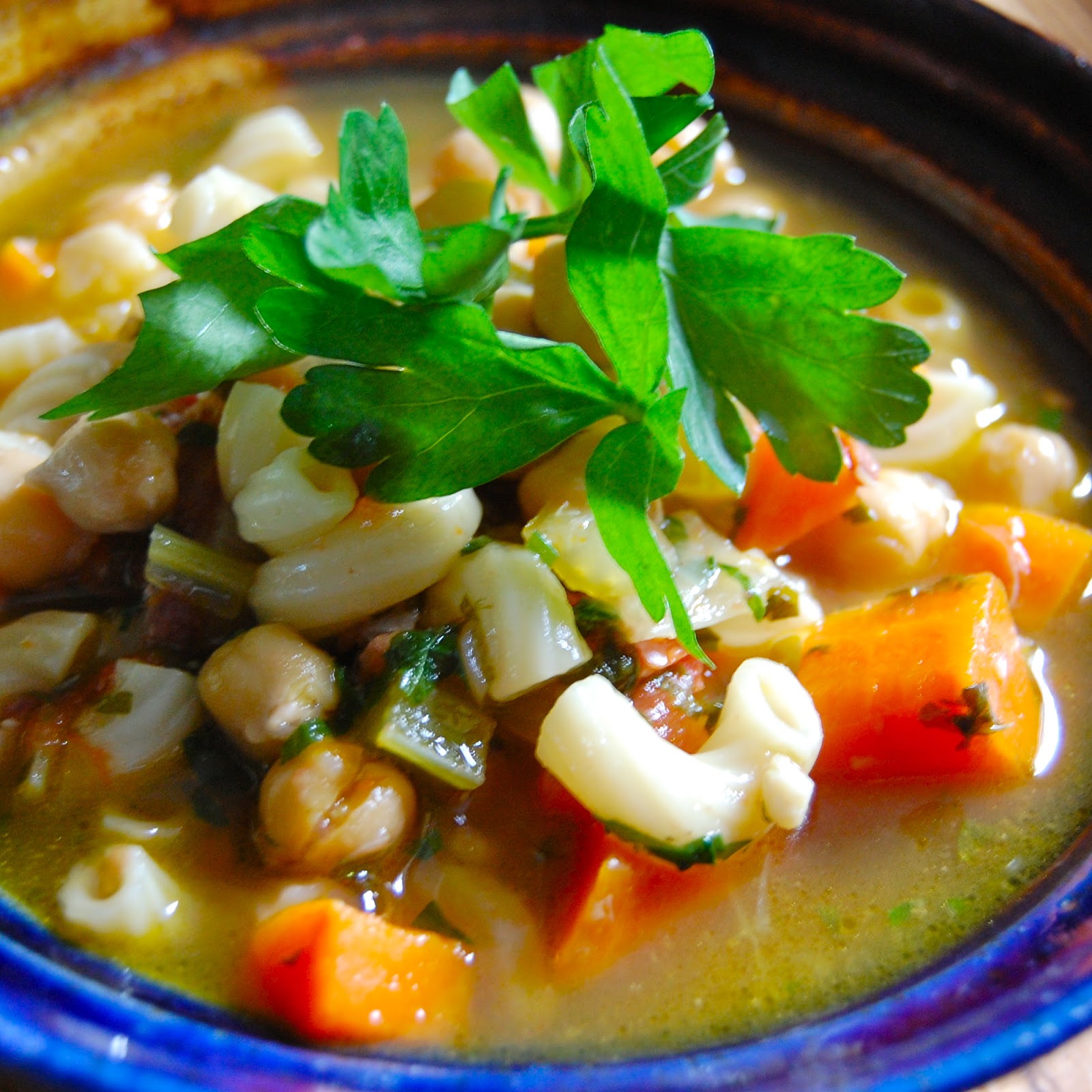 I don't even think I can blame Mercury in retrograde for today's suckiness. It was all me. I have days when I'm so efficient, so energetic, so ON that it makes me think that everyday will be like that. Unfortunately, it still hasn't sunk in that for every day of intensive on-ness, I usually have a couple of days of absorbing/processing/recovering, where I am the opposite of on -- which isn't OFF, exactly, but more like not-as-on-as-I-believe.

Today was one of those days. Backed into a parked car (they got some paint damage, my bumper crumpled like a piece of paper); tried to conduct a business phone call while my daughter was getting a haircut, which meant I wasn't concentrating on either activity; followed said daughter into a new Asian food market that's opening up in our tiny village while still on the phone, politely pointing at the phone and waving off the adorable family who were (I thought) trying to give me a tour, until I realized after several minutes of browsing they were trying to tell me that the store wasn't actually opening till June 1; had a pathetic workout at the gym; realized that if you don't water all those plants you bought for the garden they will in fact shrivel up; and called the insurance company to find out exactly how much (monetary) damage I've done as a result of the collision.


The thing is, even on a day as crappy as today, I kind of have to make supper. I've got a kid, she needs to eat healthy food, and going to the friendly-but-terribly-overpriced Thai restaurant too often is not an option when I'm looking at a $500 insurance deductible. I needed something fast, easy, and comforting.

This is what I came up with. I took a major shortcut by using canned chickpeas instead of using ones I'd pressure-cooked on my own -- I prefer the DIY method because I don't have to worry about chemicals in the can linings -- but on a day like today the perfect is truly the enemy of the good, and I really just needed to be a good enough mother (and cook).

I hope your day has been better than mine. And that -- even if it hasn't been -- you're blessed with soup at the end of it.

1. Place a medium saucepan over medium-high heat. Add olive oil and pancetta; sauté pancetta until it's rendered its fat and become a bit crispy and browned.

2. Add onion, carrot, celery, parsley, and garlic; sauté with a pinch of salt until softened and starting to get golden and caramelized. Add diced tomatoes and stir till combined.

3. Add chicken broth and a good pinch of salt; taste the broth to make sure it's well-seasoned at this point. Bring to a boil. Now add your pasta, stirring so it doesn't stick. Allow the soup to boil until the pasta is cooked to al dente.

4. Add the chickpeas and simmer soup until it's heated through. Garnish with parsley sprigs and serve with crusty bread and maybe a salad.
Email Post
Labels: comfort food Legumes pasta and chickpea soup quick meals soup

sangeeta said…
Sounds like a terrible day but the soup sounds great. Pancetta is the cure for almost all suckiness.
May 21, 2014 at 10:06 PM

Kat said…
Nonna would approve. I know I do. I tried to blame Mercury in retrograde too recently. We have to wait until early June for that.
May 21, 2014 at 10:34 PM

The Invisible Flaneuse said…
Pancetta is a pretty curative ingredient. My kid ate some of the soup for breakfast and took the rest for lunch. Pretty sure I could give it to her 3 times a day for the next 3 weeks and she'd be just fine with that.
May 22, 2014 at 9:25 AM

Rachel said…
I'm very sorry to hear about your car, but I'm very curious to hear about the Asian market opening up. Where? What? You've already answered the when.
May 27, 2014 at 12:39 PM