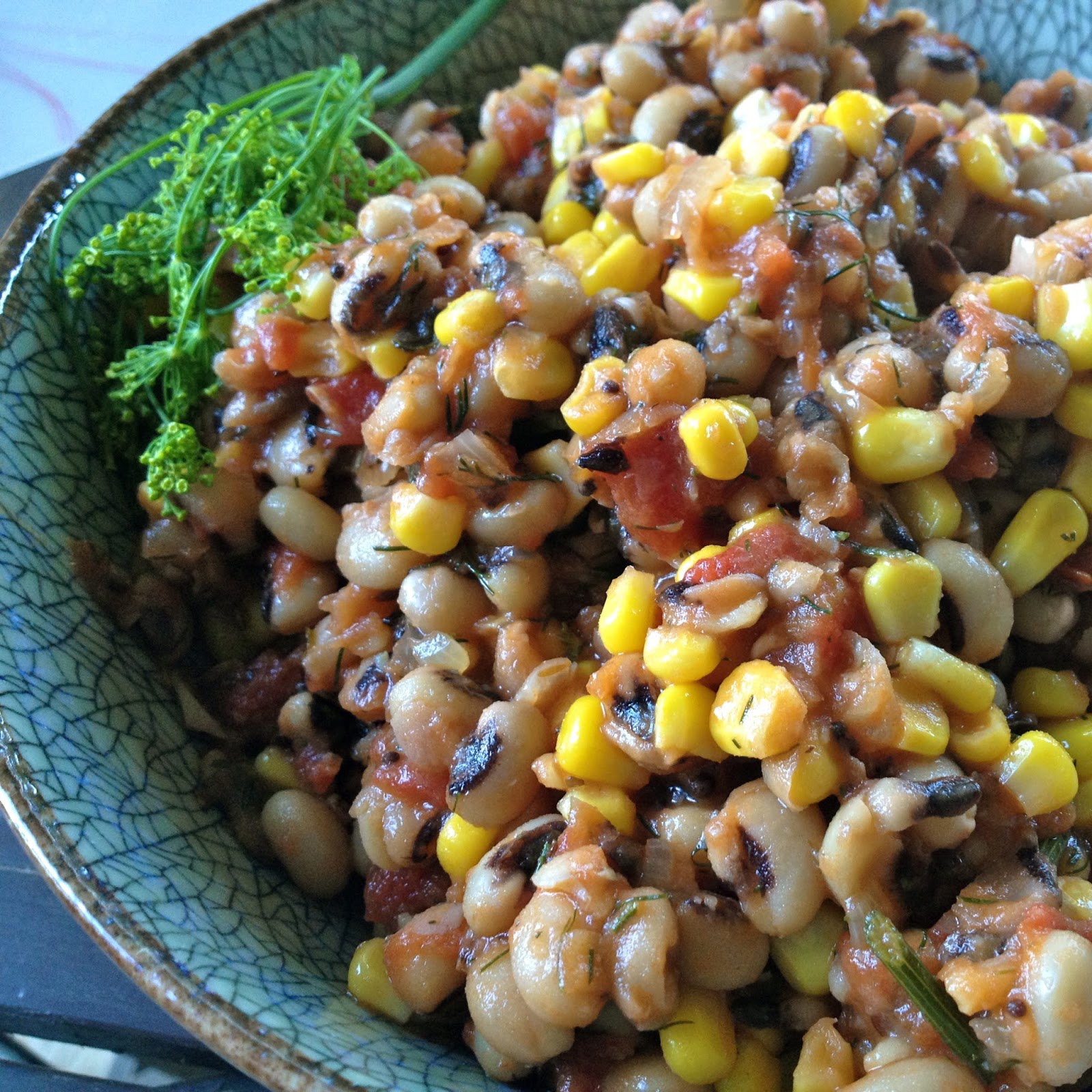 When I was in my twenties, after having spent some time living with my family in Bombay working at my aunt and uncle's ad agency as a copywriter, my friend Pam flew over from Canada and we went backpacking through India. We planned to stay at the hotels recommended by the Lonely Planet guide, as did every other westerner, and eat at the restaurants it recommended, too; we set a budget for our days that was beyond modest. I think we imagined we'd come back wearing our churidars and tie-dyed kurtas and chappals, with dreadlocks and the scruffy look of people who had experienced the authenticity of Indian life. Or something like that.


My Indian family had other plans for us, at least at the start. They insisted we travel in the trains' first-class compartments, away from the riff-raff, and they booked us into clubs and hotels that were several notches more respectable than what we expected. They hooked us up with friends of friends and relatives of friends so that we'd have someone to take care of us wherever we went. Pam was a little annoyed by this, but I was too obedient to ditch the plans and set off on our own; we'd prepaid half of the reservations, anyway. Too late to rebel.

In Jodhpur, in the heart of Rajasthan, we got off the train and were told by the station master that our host, a prominent local politician, had arranged for us to rest and wash in one of the station's guest quarters, usually reserved for muckety-mucks and army brass. We were then taken to be presented to the man himself at his home. Mr. Sharma was the epitome of Indian grace and hospitality, and he was thrilled to have these two young foreigners to listen to his stories which contained not a little bit of boastfulness; he insisted that we stay to watch his visiting hours, when he installed himself on his porch and a stream of petitioners, mostly very poor and victims of crime and corruption perpetrated by both organized crime and the police, begged for his help. He wanted us to see his power, and his benevolence.

He asked us if we'd ever had our horoscopes cast, and since neither of us had he arranged with an astrologer he knew to have them done. Indians, the masters of mathematics and physics and computers and rational analysis, are big believers in astrology; almost all children have their horoscopes cast at birth, and their names are chosen based on what's written in the stars. We all know our star signs, and we all (in my family anyway) tease each other when our behavior matches our astrological cognate. "TYP-ical Taurus! TYP-ical Virgo!" -- always said with peals of laughter. In an endlessly large family it becomes a way to see patterns and understand behavior -- as arbitrary as any other method, I suppose.

The horoscope came back to us, delivered by the astrologer, an elegant, middle-aged woman with salt-and-pepper hair tied in a braid down her back. I think she was wearing a pale yellow sari. She didn't speak English, and so Mr. Sharma translated. She showed us the little booklet she'd done up for each of us, thick with script and diagrams, and through her translator explained in great detail what every aspect meant. She told us who we were at the moment, and who we would become. It was thrilling, at age 22, to have such secret knowledge.

Twenty-odd years later I don't remember most of what she said and I can't find the little booklet, either. The one thing -- the only thing -- that stuck with me was this: she said that in my forties my father would set me up in business. I couldn't imagine what that meant -- it seemed so unlikely. In part because I planned to take up my profession and do it for the rest of my life and the possibility of that profession involving the world of business was infinitesimal, and in part because I couldn't imagine being that old and still relying on my parents.

This prediction didn't come true, exactly, unless you blur your eyes a little. I have changed careers in my forties, it is in the world of business, and I have been supported -- not by my father, but by the closest thing I have to a brother in my life. I tell people all the time that I never imagined in my whole entire life that I would end up here, in a place that actually suits me in so many ways much more than academia did. And I'm not lying when I say it: I never expected it.

But that's only because I didn't think my horoscope would ever turn out to be right. Because, really, I've known all along. I just didn't believe the signs.

This recipe comes from Madhur Jaffrey's World Vegetarian Cooking, my favorite of her cookbooks. I generally find Jaffrey's recipes quite canted towards the heavy spicing that's typical of North India, quite out of sync with the much more delicate flavoring of Sindhi cooking that my mom's family favored, but this particular dish is, for me, entirely unexpected: the earthiness of the legumes and the sweet juiciness of the corn offset by the piquancy of the spices and the tangy fragrant dill, which cooks in the sauce to mute its flavor slightly. But of course the combination makes perfect sense: the black-eyed peas and corn together form a perfect protein. To me, it's the ultimate comfort food: a combination that I never imagined, but feel like I've been eating all my life.

1. Prepare your black-eyed peas: You can use canned and rinsed peas for this -- enough to yield 4 cups -- but I prefer to used dried, in part because black-eyed peas are the quickest legume to cook. Place 1.5 c of black-eyed peas in a pressure cooker with plenty of water to cover and cook on high pressure for 11-12 minutes. When the time is up, run the cooker under cold water in the sink to bring the pressure down. Set the peas aside while you prepare the sauce.

2. In a heavy pot or deep sauté pan, heat canola oil over medium-high heat. When hot but not smoking, add cumin and mustard seeds. As soon as the mustard seeds start to splutter, throw in the dried red chilies and the curry leaves, if using. Stir for 30 seconds and then the onions. Sauté till the onions begin to get brown around the edges.

3. Add to the pan tomatoes (canned in juice is fine) and chopped dill, along with 1 tsp salt. Stir once or twice, then add the black-eyed peas into the pot and stir the mixture well. Let the peas simmer, adding up to 1/2 c water if necessary to make a bit of a sauce. (Black-eyed peas absorb a fair amount of liquid, so this dish ends up not-so-soupy at all.)

3. After about 15 minutes, add the corn. Let simmer for another 5 minutes. Taste for salt, and serve warm.

Dana Hoey said…
This is the dish I was looking for in a recent post about hunger. Someone told me to eat baby carrots but no. I love that your future holds business and not acdemia; fie on it. I left too, mostly except for some adjuncting. Does your daughter preciaye this dish?

The Invisible Flaneuse said…
Dana: I'm not sure what you actually said, but... thank you? My kid doesn't like this dish at all, because she doesn't like dill. Sigh. But it's actually pretty kid friendly (other than for mine) I think.
August 3, 2013 at 11:06 AM

The Invisible Flaneuse said…
Osy, just leave them out if you don't have them. Because of the dill, they don't make a HUGE difference to the outcome. In fact, in the version I photographed, I didn't use any.
August 6, 2013 at 1:04 PM