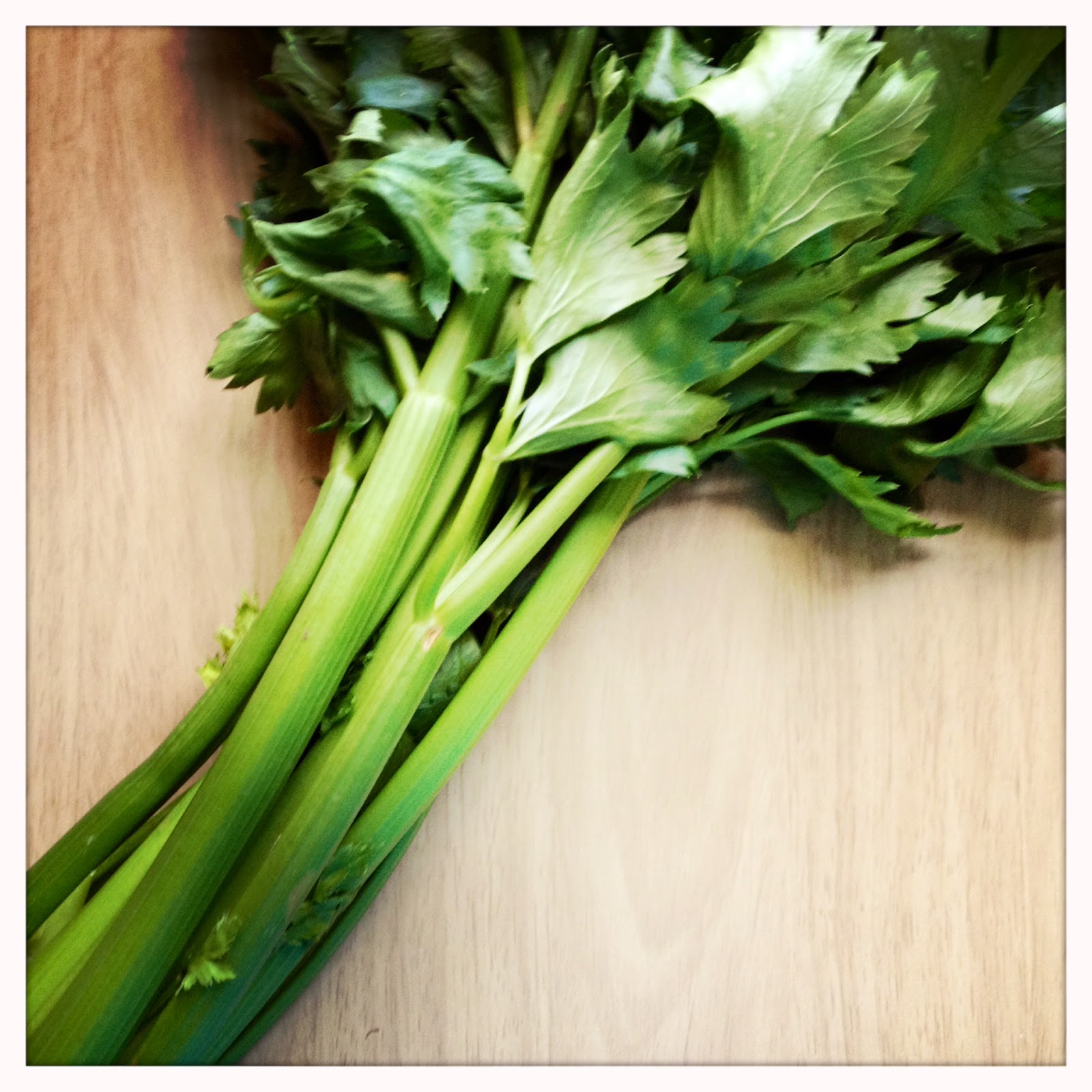 I'm back from almost six weeks in Montana, almost constantly with my parents. It's hard -- maybe this is universal, or maybe this is a sign that I failed to launch -- but it's hard not to feel dragged back into adolescence, or at least into some version of childhood that struggles with one's adultness when I'm there. I did some work, I did some writing, I hiked a lot and I went to the gym. I ate less than usual, because even though my parents are excellent cooks it was not the food I would normally eat -- it was excellent but different than my habits. Eating less was not a bad thing at all, I should say.


On the plane ride back to my village, with my daughter at my side, I realized that as much as I feel a bit of a foreigner in this place, I felt I was coming home. Or, almost so. I have a Broadway diva (card carrying!) living in my house for the summer, and she's there for another week or so. I'm staying for that time in the apartment of a friend who's away. So I feel at home but not really -- in my town but curiously and pleasantly detached from it. I've no worries yet about the overgrown garden at my house, the unpacking of my things stowed in boxes and closets to make way for the diva, real life.

The apartment is pleasant and big, with high ceilings and many windows, on the second floor of an old, converted house. It's simple and airy and comfortable, something like the apartments I used to rent in Paris. The downstairs neighbor plays the ukelele or sometimes the guitar and sings, which is not at all unpleasant. It's kitchen is functional and has an electric stove and everything is in a logical but different place compared to what I'm used to in my own, with unfamiliar gadgets and pots and pans and condiments. Different is good. It means I'm paying attention more: to the way I cook, to the way I spend my time, to the way I move around my space. It's illuminating, this halfway homeness.

I just got here, to my village, and after sending my daughter off with her dad for a week I haven't really ventured out of the apartment much. I've realized that as I get older I'm getting more introverted, which doesn't mean shy or reticent as much as it means that interacting drains me rather than energizes me. When I am in my own home I go for hours in a day -- sometimes whole days and stretches of days when my daughter is away -- not talking, or talking only through the interface of text or chat. Even when my daughter is around me, we don't speak much, both caught up in our absorption. She's tolerant of my quietness, but it's not her nature -- when we were at my parents she talked, even when she and I were alone, nonstop, as if realizing that there we didn't have to fall into the same routines as we did at home. It was strange for me, having my parents around all the time, talking and listening to them. Strange, not bad. All those words.

In the last 48 hours I've read three novels. I went to a farm to pick up my vegetables. I read three books. I started watching a new television series. I tested a new recipe. I did groceries and picked up mail and paid bills and did all those things one must do when one has been away for some time. But I haven't spoken, or hardly so.

It's like replenishing the store of words I used up when I was away. Refilling my mouth. I can feel the emptiness at the back of my throat, telling me that my stores are low.

My CSA farm is overflowing -- everything seemed so lush and robust when I was there yesterday. I picked up a huge bunch of celery, verdant and crunchy, with a gorgeous mass of impossibly green leaves at the top. I'm unable to eat raw celery, but I am one of the few people in the world, it seems, who like it cooked -- actually, not just like it, but really love it. After chopping up a little of it for mirepoix to use in a braise and realizing how much better this celery was than the supermarket variety, I decided to make a soup. The result was a creamy, rich, and delicate soup, a pale pea-green. It could be served warm or -- like vichysoisse, which it resembles -- cold, in small portions.

2. Add the chicken broth, vegetable broth, or water, along with some black pepper. Cover the pot and allow the mixture to come up to a boil, and then lower the heat so that it maintains a steady simmer. Let the soup cook for about 30 minutes or so, until the potatoes are very soft and the celery stalks and leaves are very tender. (If you need to let it simmer longer, no worries.)

3. Turn off the heat and let the soup cool somewhat. Transfer the soup to a blender and purée until very smooth; be sure to hold a kitchen towel tightly over the blender lid -- hot liquids tend to make blender lids pop off and that makes a mess. (You'll have to do this in batches, transferring the soup to another pot after each batch. Alternately, you can use an immersion blender, but it won't be quite so smooth.)

4. Taste the soup for salt; don't be shy about adding more. Add the cream to the pot and stir; heat over low until the soup just starts to bubble in order to take away the raw flavor of the cream. Serve warmed or put in the fridge to cool for a few hours and serve cold.
Email Post
Labels: celery soup vegetables vegetarian