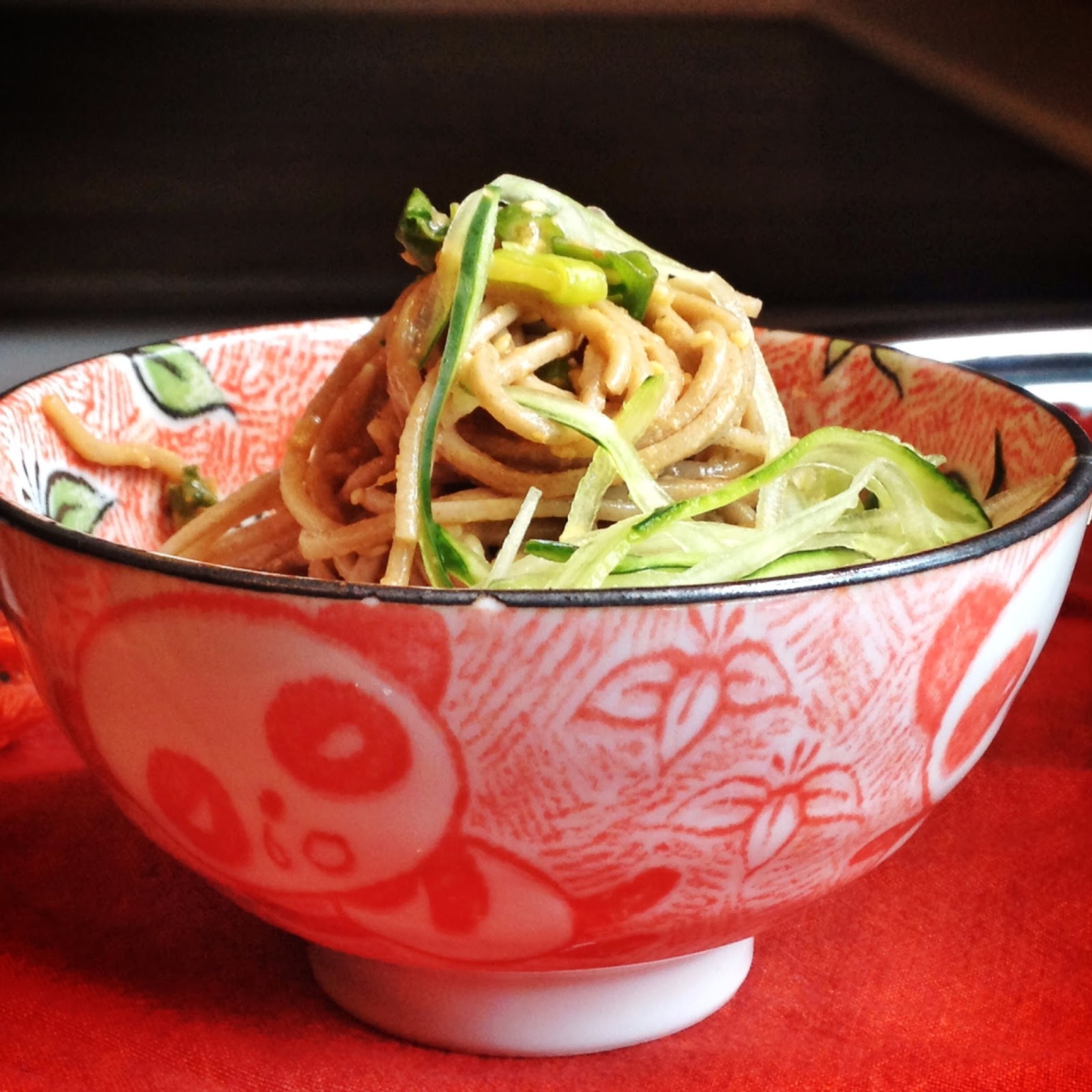 My kid was totally relaxed in the days before school started: happy to be seeing her friends and to have something more stimulating than me to entertain her every day.

I, however, was in a sheer panic.

This is the thing I hate most in the world: packing lunch for my kid every day. It is only the legal repercussions and moral implications of allowing her to starve that brings me back, day after day, to the thankless task.


I have been forbidden by my daughter from giving her ham sandwiches ever again, after an unfortunate three-week run where she got nothing but. I have made gallons of soup, hoping to give her some every day for a week, packed in her little pink-topped thermos, only to have her insist on eating it for three times a day so that it lasts for all of 36 hours. I have spent evenings planning out how the evening's leftovers could be transported to school the next day and remain edible -- how do you keep baby-back ribs warm? -- because the thing that makes the kid happiest is leftovers.

This year, I vowed it would be different. I sat down with the little lunch-hungry child and we made a list -- an actual list! -- of ideas for things to pack. I am limited to two (2) sandwiches a week, and the second of those sandwiches was the result of some hard negotiating on my part. Given the kid's interest in all things anime at the moment, there is a heavy emphasis on Japanese-inspired treats, such as rice balls and seaweed. She has agreed that she's willing to eat the same thing for three days in a row, but no more than that; I have gotten her to promise that she won't eat for breakfast that which I was planning to give her for lunch.

Thanks to these guidelines, my hands have stopped shaking and the cold sweats are much less frequent. Not gone, entirely, but less frequent.

1. In a medium pot, bring water to a rolling boil. Drop in soba noodles and cook for 5 minutes. Drain and rinse well under cold water.

2. While you're waiting for the water to boil and the noodles to cook, combine all ingredients for the dressing in a mixing bowl and mix well to make sure the tahini is well combined. Taste for salt -- you may need to add a bit more soy sauce.

3. Add the soba noodles to the dressing, along with the sesame seeds and cilantro (if using). Toss well. Serve immediately, topped with cucumber, or transfer to the fridge for a week's worth of lunchboxes (as long as you don't mind breaking the rules); top with cucumber in the morning when you're putting the lunchbox together.
Email Post
Labels: main dish noodles pasta vegan vegetarian

Unknown said…
According to Melissa Clark of the NYT, its all about the dips - http://cooking.nytimes.com/recipes/1016781-cheddar-scallion-dip

Although I think soba noodles are pretty reliable, as are hummus wraps, and Vietnamese rice noodle rolls
September 17, 2014 at 6:15 PM

The Invisible Flaneuse said…
I saw the dip thing. My kid likes hummus and stuff, and also something that she calls "edamamole," which is an edamame dip that I make for her. Vietnamese rice noodle rolls are a great idea, though!
September 17, 2014 at 8:57 PM

0rangelic said…
Posts like this make me deeply ashamed. :) I feel like I've achieved something when I've provided a different sandwich filling each day for a week! Let's gloss over the fact that one of them was chocolate spread.
September 21, 2014 at 7:18 AM

The Invisible Flaneuse said…
0rangelic -- no shame here. If I had been smart and given the kid different sandwich fillings than the same one every day, I may not be in the mess I'm in now!
September 21, 2014 at 8:41 PM

Ting said…
Congratulations, dear author, on the completed MS. I used this recipe tonight and it was delicious. Thank you!