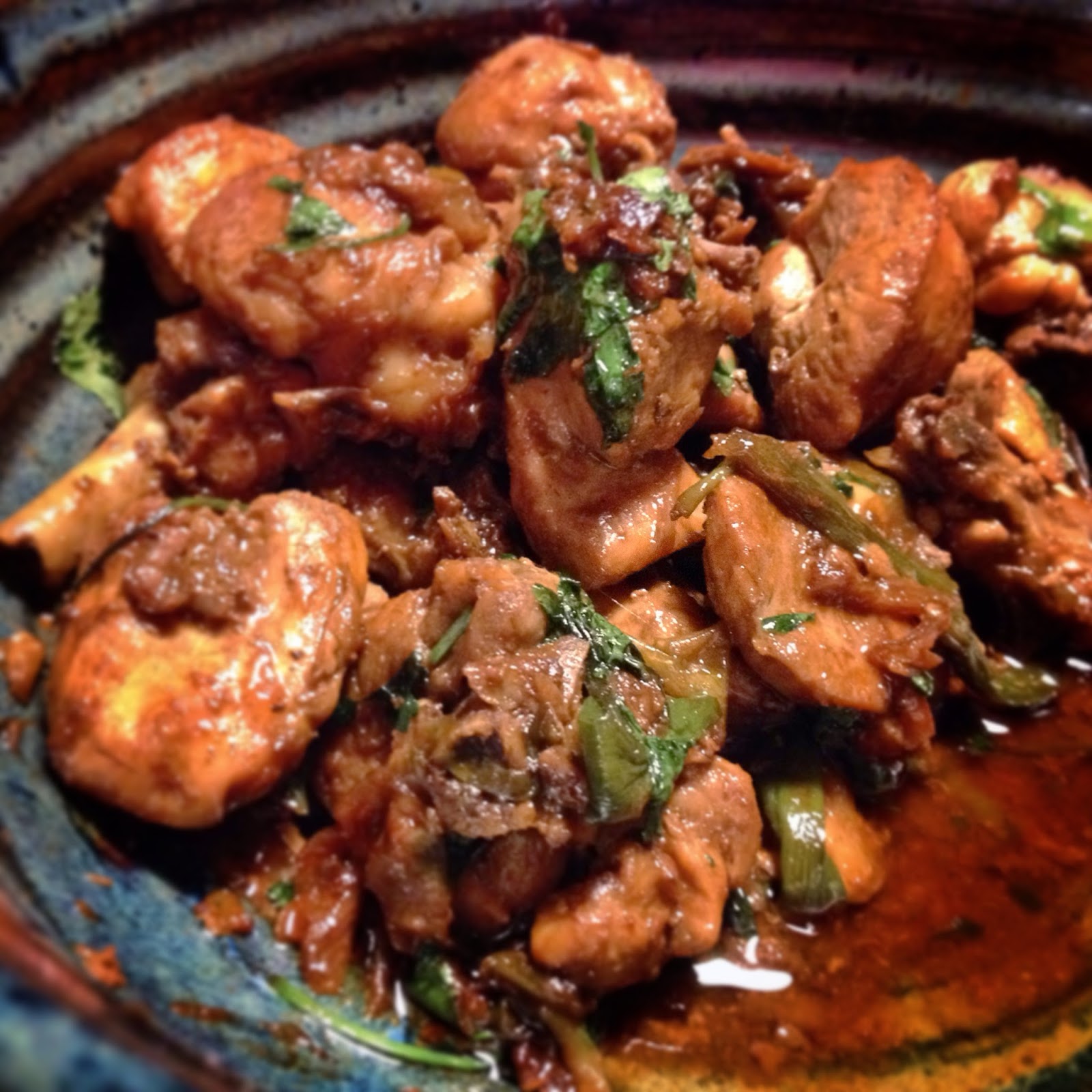 I moved from Manhattan to upstate New York about a month before my baby was born. I wasn't thrilled about moving -- I loved living in the city -- but my ex and I decided it would be a novelty to actually live in the same place, six years into our commuting marriage. Especially with a kid on the way.

The town upstate did not have a lot to recommend it, except for a great job at a great school. It wasn't so much a college town, though, and had been laid waste by economic downturns and shuttered factories and what was called the "toxic plume," an underground river of chemicals remaining from the IBM plant in a nearby town. It felt a bit Appalachian, in fact. When the real estate agent took us around to find a house, she would treat us to lunch at a different place every day -- a sweet gesture that ended up being pretty depressing. The offerings were not impressive. I worried. 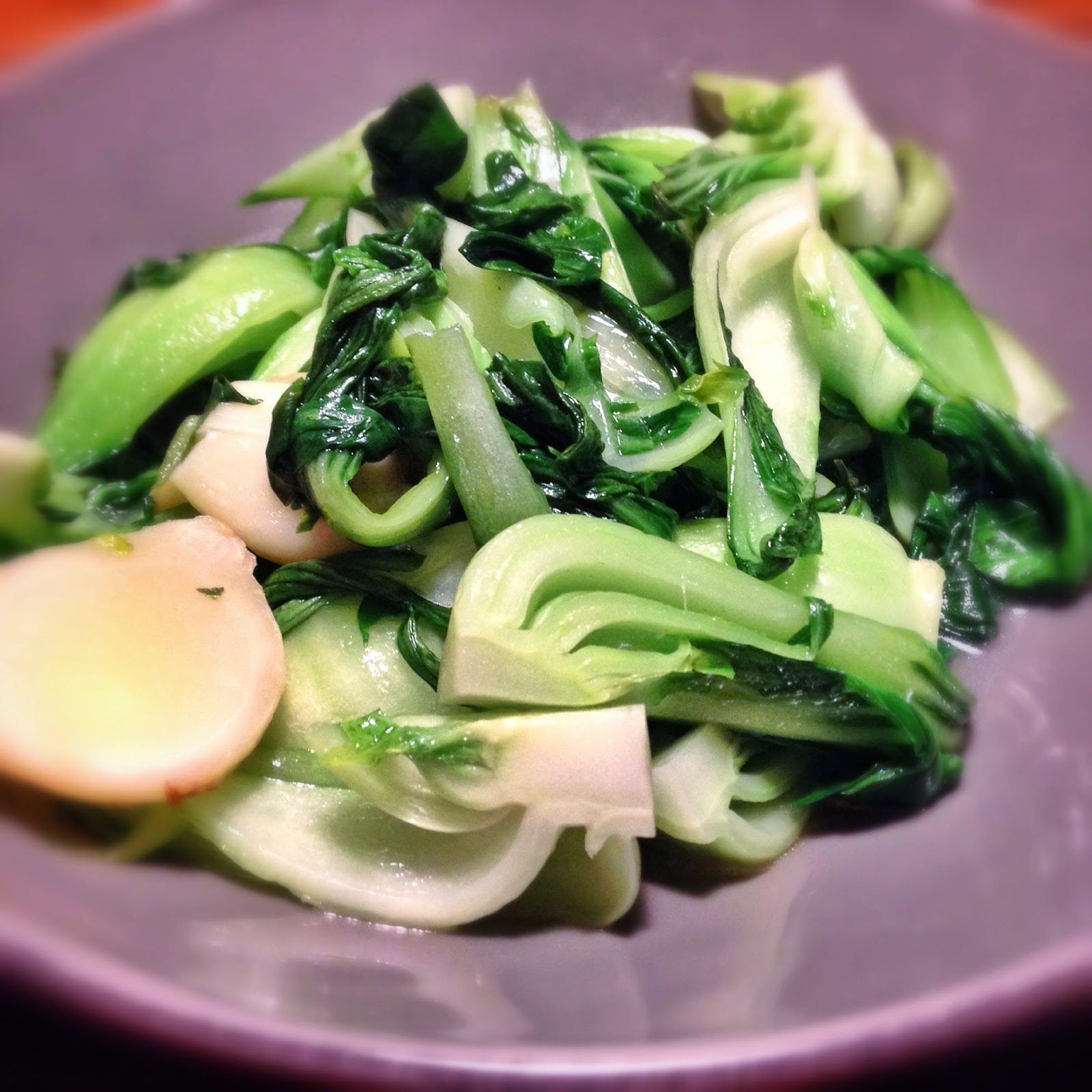 The day we closed on the house some friends came over -- like us, transplants (from Los Angeles) who were serious about food. The told us about a restaurant they'd heard of -- Chinese, with some Taiwanese and Shanghaiese dishes. But there was a trick: you had to ask for the secret menu, and if the owner's wife didn't like the looks of you, you'd be stuck with your standard chicken and broccoli or moo shoo pork.

We immediately got in the car with said friends to get some lunch. We very carefully asked for the secret menu -- our friends, Korean-Americans, were fairly certain that we succeeded because they were Asian, which I had no reason to dispute. As we had been told to expect, the place was a dive -- really, shockingly divey, and I speak as someone who had happily eaten my way through some of the most questionable kitchens, health department-wise, in New York's Chinatown. Also accurate were the descriptions of the cook -- a surly, thin man who would peer out of the kitchen with a scowl every so often, or come out in his spattered apron to get something out of a fridge or from under a counter, jaundiced-looking because of the acid lights. He would burst out in fury back in the kitchen, banging pots and screaming at his life worn wife; thank god we couldn't understand what he was saying, or we probably would have hightailed it out of there.

I was cautiously optimistic when I saw the menu: so many of my favorites on it. In the spirit of adventure, we ordered ridiculous amounts of food: prawns with string beans, both double fried to crispness; thick, hand-cut rice noodles; braised fish with spicy sauce; red-cooking pork butt, so meltingly tender from its braise that it would fall apart with chopsticks; lion's heads, the massive pork meatballs studded with water chestnuts; sautéed pea shoots. Yes, I know there were only four of us. I was 9 months pregnant, remember.

The food was so good I burst into tears -- I'm mostly blamed hormones for that, but I won't deny that there was some measure of relief, to have a place with food worth eating in this town that was so different from the city where I'd lived for a dozen years.

My ex and I spent the next few weeks in a panicked state, trying to get the house set up for our impending child -- there was so much to do, unpacking and cleaning and building shelves and buying cribs and all sorts of things that had to do with learning how to be homeowners after spending our whole adult lives as renters with a super at the ready. There was no question of cooking on top of all of this, especially in late August, so every night we would go back to the Chinese restaurant and eat our fill, slowly trying almost everything on the secret menu.

After a few visits, the owner's wife started to greet us with enthusiasm and to give me advice about impending motherhood; her smile would fade when she heard her husband calling to her and she would run to the kitchen to receive her dose of abuse. She would come out after a few minutes and roll her eyes, as if she'd heard it all before. After a few more days, as I was poised to swallow a clam bathed in briny black bean sauce, the cook rushed out of the kitchen and stood at my side. I was terrified -- had I done something wrong? Was he going to eject me from this oasis of food or hurl abuse at me like he did his wife?

He grabbed the spoon out of the clam pot, and proceeded to put some of the sauce on my rice. "You order right," he said. "Good dishes. How did you learn how to order?" His accent was thick; I didn't think I understood exactly. He didn't wait for me to answer. "Don't waste the sauce. The best part." He stomped back into the kitchen.

I understood that I had been invited into the family. After that, on our once a week visits to the restaurant, there would often be something waiting for us -- some steamed bread, or a special noodle dish, or some special fish that he would serve us, often coming out of the kitchen himself to bring to the table. I never once saw him smile. In 5 years of going there, he probably didn't say more than a hundred words to me. Total.

Of course for all of our pride at having been given entrée into the secret Chinese restaurant society, we eventually began to notice that everyone got the "secret menu." I think the owner's wife just liked playing along with our spy act.

This was my favorite dish at the Chinese restaurant -- a quick-braised chicken in a lip-smacking, salty sauce. It's called three cup chicken because it is made with three seasonings in equal proportion: sesame oil, Chinese cooking wine (called Shaoxing or Shaoshing wine), and soy sauce. For the chicken, the original preparation involves whole chicken cut into very small pieces, which you can get your butcher to do or you can try yourself, or you can use chicken wings -- remove the small wing tip and cut into two pieces, removing excess skin (but don't skin them completely). Once the chicken is prepped, it's a pretty no-brainer sort of preparation.

1. Heat a large skillet or wok over high heat. Working quickly, add the sesame oil, the garlic and ginger, and then a few seconds later the chicken pieces in a single layer. Shake the pan, and allow the chicken to sizzle in the oil, still over very high heat, for a few minutes until it gets some color on it. Turn over the pieces and let them brown on the other side, too. (You will want to use a spatter guard for this if you have one, or cover the pan.)

1. Cut the eggplant into long strips -- about 3" by 1/2". In a non-stick skillet, heat 1 TB oil over high heat. When hot, add eggplant. Allow to cook, turning pieces occasionally, until brown and softened.

2. Move the eggplant pieces to the sides of the pan and add the remaining oil, along with the garlic, ginger, chili, and scallion. When fragrant, mix back into the eggplant pieces. Add soy sauce and balsamic, and allow to cook until the liquid evaporates and the eggplant is softened.

1. Cut the knob off the root end of the bok choy, if necessary, and cut each little head lengthwise in quarters. Wash in cold water and drain in a colander, shaking off most but not all of the water.

2. Heat a skillet over high heat. Add oil, and when it's shimmering add the garlic and ginger. After about 15 seconds or so add the bok choy and toss in the hot oil using tongs until it starts to wilt. Add the rice wine and salt, and continue to toss and cook over high heat until the bok choy leaves are fully wilted, the stalks are translucent, but everything is still emerald green.
Email Post
Labels: chicken Chinese cuisine eggplant main dish meat side dishes vegetables vegetarian

Unknown said…
Well it did not happened with me when I was looking for in n out secret menu. But I really enjoyed reading of your story on this blog. Was chili garlic sauce good?
December 8, 2014 at 4:49 AM

Unknown said…
I loved the secret menu of Manhattan restaurants. I saw this menu, most of dishes are my favorite in the menu. I would love to try prawns with string beans. Can you share some cooking tips online
of this dish? I will cook Baby Bok Choy with Ginger and Garlic for my daughters and I am sure they both gonna love it.
February 16, 2015 at 6:33 AM