My grandmother had a maid named Tulsi, but we always called her ayah. She was hired when my mother was born, and helped raise all my aunts and uncles, and then when my cousins arrived she took care of all of us, too, when we were around. 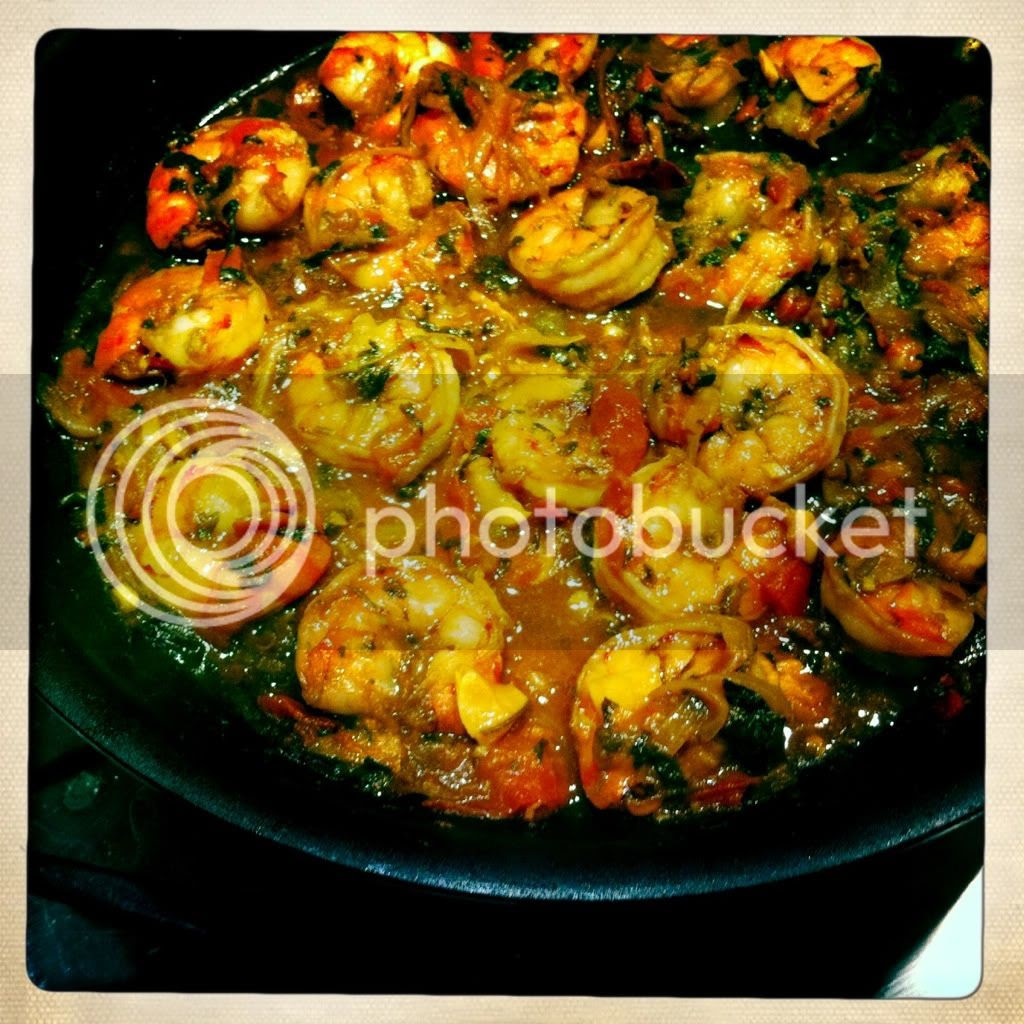 Tulsi had a strong, sinewy body, and she was tiny -- maybe five feet tall, and slim. She had rough hands and dark skin and a shy smile and a joyful laugh. Every time we arrived in Bombay, my dad would tell her to put coconut oil in our hair, and she would scrub our scalps with her bony fingers till we winced, and then take us into the shower room and scrub our bodies till we cried. And she would hug us to her thin body, and we would get embarrassed the way children do.


There was so little room in my grandmother's apartment that Tulsi slept on the balcony, on a little mattress. The kids always envied her for that. It seemed so free, and fun. The rest of her time was spent shopping for food, cooking, cleaning -- whatever needed to be done. She was always moving. My grandmother adored her; after my grandfather died, I think Tulsi was her closest friend. Tulsi served us dinner and took care of us -- there was no doubt she was a servant -- but my grandmother treated her with a kindness and respect that were genuine, and she was generous with Tulsi, and from the tones of the conversations between them (conversations that I couldn't understand because I don't speak Hindi), I know that Tulsi spoke freely with my grandmother. Tulsi was part of our family.

In the afternoons, Tulsi would go down to the street in front of the flat and sell cigarettes, candy, and supari (a mixture of fennel seeds and sugar balls and other spicy things) to passersby. Some of the other servants would come out, too, and they would laugh and gossip. If we drove up to the house when she was outside, my dad would shout her name and swagger over to her and give a big hug; no matter how many times my dad did it, the women were all tickled to see this handsome Indian from abroad, with his foreigner's accent and cowboy boots, hug their friend. Tulsi would burst out in her sunny smile, giggle, and pull her sari paloo over her face in embarrassment. She would always give my sister and me a treat from her box -- a Five Star chocolate bar, or some supari -- and would never take the money my mother pushed on her. My mother always figured out some other way to repay her generosity.

When I came to India when I was 9 or 10, Tulsi had a gift waiting for me. She had bought me a sari with her extra savings; it was red, with green on the puloo (the end that drapes over your shoulder), in a large windowpane design that was a lot like the one Tulsi wore pulled up between her legs so that she could work freely. There's a home movie of me, somewhere buried under piles of stuff, being dressed by Tulsi ayah in the sari; my grandmother comes over to hug and kiss me, while I stand still as a doll because I'm convinced that all those yards of fabric will fall off. As far as I can tell, that's the only image we have of Tulsi; she was so shy that she would cover her head with her puloo anytime someone entered the house. There's no way she would pose for a photograph.

I still cry thinking about what it must have meant for her, what kind of effort that present represented for her. That sari is somewhere in my parents' house, still, next to my wedding sari; its meaning is more enduring than that one.

Whenever we would arrive at the flat, Tulsi would ask my dad, the returning son-in-law, what he wanted to eat. My dad would ask her to make her special fish curry. Tulsi would go out to the docks early in the morning to buy Bombay duck (salted and dried lizardfish), and come back to make her dish.

I asked my aunt, Sheila, if she remembered the recipe. She writes that when she was little, she used to go in the kitchen and sit on the floor while Tulsi ayah made the curry. Tulsi used to fry the onions and tomatoes, add something called "ghati masala" (ghati is the slightly derogatory name for people from the wrong side of the ghats in Maharashtra -- like hillbillies -- and the masala has about a zillion different ingredients), then add the bombil, which had been soaked in water to take out some of the salt and reconstitute it, along with brinjal (eggplant) and potatoes. When it was done, she would pull out two low stools, and she and Sheila used to dig in.

Tulsi died before I was old enough to eat her version, which was deadly spicy. The one below is as hot as you want to make it.

Cut 1.5 lbs of firm, white fish fillets cut into manageable pieces (haddock, tilapia, halibut, rockfish, etc. etc.) or peeled, deveined prawns. Put the fish in a colander. Sprinkle the fish with salt and 1/2 tsp turmeric, squeeze a lime over the whole, and rub everything around till fish pieces are coated. Set aside.

In a skillet, heat 2TB canola oil. When hot, add 1 large onion, thinly sliced, and a pinch of salt; fry till golden brown. Add 3 sliced plump garlic cloves, 1" piece of ginger, cut into julienne strips, and up to 2 green chilies, chopped. Add the spice mix and sauté for a minute or two.

Add 1 c chopped tomatoes (fresh or canned is fine), and when everything is broken down and dried up and the oil separates from the tomatoes, add 2 c water and let cook on a lively simmer till the sauce thickens and blends.

Cook for about 20 minutes; add water when it gets too dry, but keep in mind that this is not a soupy curry -- it really is fish in a thick pasty mass of yumminess. Adjust the salt and throw in a good handful of cilantro/coriander leaves, chopped. Rinse off the fish pieces and add to the pan (or add the shrimp if you're using that); spoon some of the masala on top of the fish pieces, turn heat to low, and cover. Cook the fish through -- depending on the thickness, it should only take 5 or 10 minutes. Serve hot with white rice.

You can also use this seyal masala as a stuffing for a whole roasted salmon, or as a topping for grilled salmon.
Email Post
Labels: Indian cuisine Maharashtrian prawn curry main dish non-vegetarian saris seafood

The Invisible Flaneuse said…
Thank you, sweets. And thank you for the encouragement.
March 29, 2012 at 9:10 AM