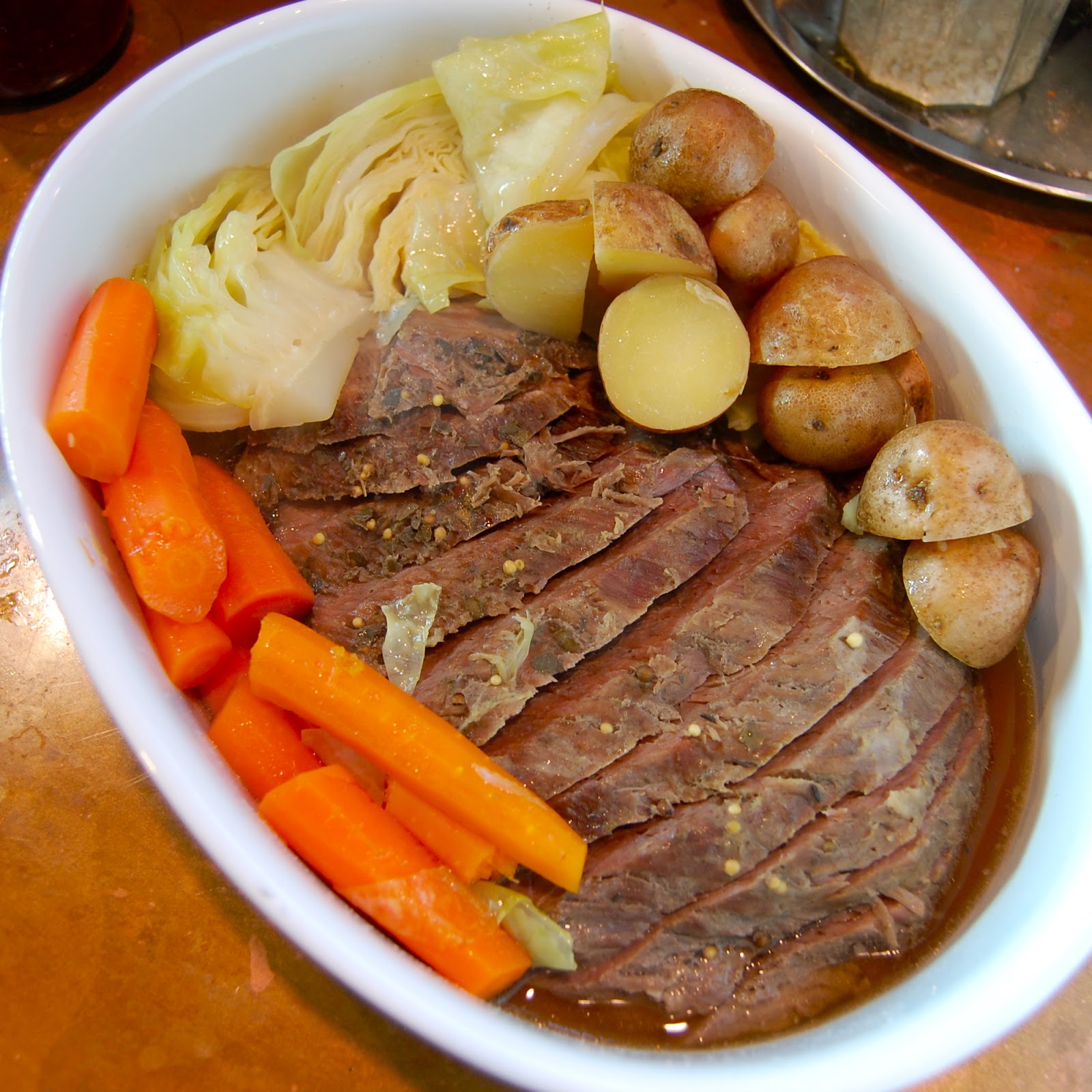 When I was pregnant, I was curious -- the casual observer might say obsessed -- with what color my child's skin would be. Would she have my nut-brown complexion, or would she be pale like her Irish-American father? I desperately wanted her to be brown, and I admitted as much to my ex one day. He was incensed -- "why wouldn't you be as happy if she looked like me?" he demanded, and I could understand his hurt feelings. But it wasn't that I didn't want her to look like him, I said. It's just that I couldn't conceive of any creature emerging from my body who didn't look like me.

It was a conceptual disconnect, like not being able to imagine having a boy child. A failure of imagination. I could admit as much.


She emerged fair-skinned and perfect, her hair and eyes the color of mine, with tiny freckles like her dad. Her face seemed a seamless melding of her two parents, too, and as she's grown she goes through weeks and months of looking just like me until suddenly a genetic switch flips and she looks exactly like her father. In summers, she tans to a nut-brown hue despite the slatherings of sunscreen. Of course my prenatal anxieties were unfounded; how she looked had no bearing on my maternal impulses -- I could see me in her and her in me, as if we were still one body.

Of course that one body thing fell by the wayside, as it does. She grew very quickly into her own person, and although the connection emerges in flashes now and again, she wears her skin -- and especially her ethnicity -- very differently than I do. I'm pukka Indian as they say: both mother and father brown like me. She's not. She's very aware of her mixed heritage, and proud of it -- "half-Indian, a quarter Irish-American, a quarter German-American, half American, half Canadian" she would say, her knowledge of fractions failing her in the face of so many nationalities and heritages to keep track of.

I don't think her dad puts much emphasis on the Irish-American part (or the German-American part for that matter); he was never really into it when we were together. His mother, however, did (ironically, since she was the German half of his parents). Of course the focus was on food -- how else does one express such things? She was always a little worried about what I was feeding her son, suspicious of the Indian food I was making (even though, on the rare occasions I cooked it for her, she was generous in her praise). I wonder if she was worried I would change him from the inside out, Indianness planted in his belly and pulling him further and further away from his Irish-Catholic Americanness and his family. Every year on St. Patrick’s day she would call him to ask if I was making corned beef and cabbage, a dish that he categorically refused to eat despite my offers. Every year for sixteen years he would respond with an enthusiastic “Yes! Curried corned beef and cabbage!” and she would be outraged. Eventually, of course, the horror was for laughs, the inside joke. But it wasn't, not entirely, at the beginning.

She had nothing to fear for her son, of course. I had no reason to want to turn my ex Indian. I found his Irish-Americanness quite exotic.

She doesn't have much to fear for her granddaughter, either. We live, my daughter and I, in a town where it's easier to blend in to the crowd than stand out as different, and here my child feels the lure of being more Irish than Indian at times. When she was younger she only wanted pink-skinned dolls, despite my amassing a virtual United Nations of plastic humanoids for her to play with. She refused for some time to admit she was Indian at all; I wondered if it was because, now that she didn't see her father very often, it was a way of keeping him close. Claiming allegiance. 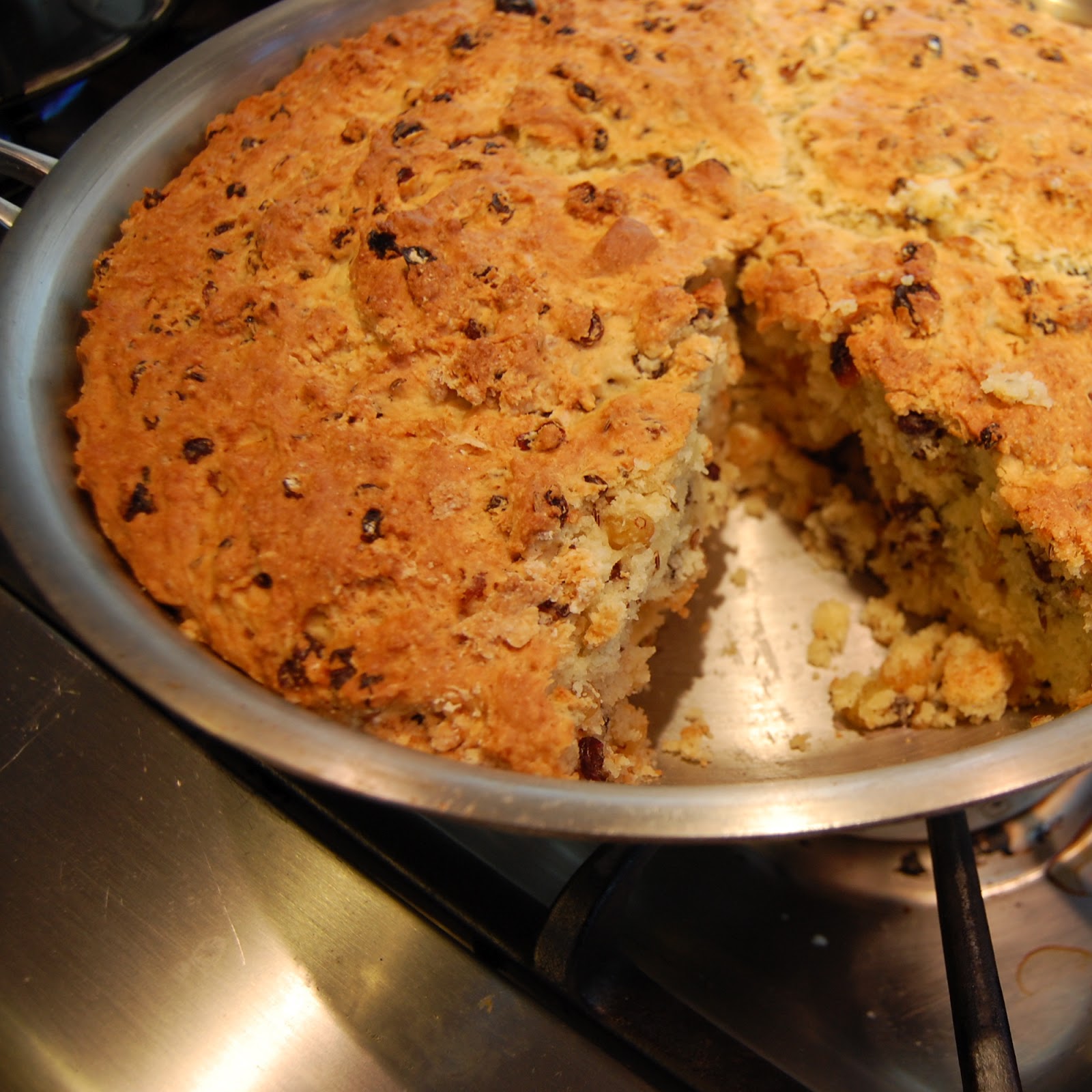 The fierce loyalty to her Irish roots has softened over time, but it resurfaces on St. Patrick's Day, mostly in terms of her demands for corned beef and cabbage. She'd never had it when her dad lived with us, because as I said he refused to eat it; this was a "tradition" linking herself to her father that never existed until she didn't live with her dad anymore. At first I'd take her to a local pub and treat it like the duty of the single mother, but after one too many bouts of heartburn I decided to take the plunge and make it myself.

This is a food blog but I'm not posting the recipe here because it seems like cheating -- take a corned beef brisket, throw it in a pot with some aromatics and spices and water, and boil. It's one step up from boil-in-bag vegetables or Stouffer's lasagna, from a cooking skills point of view. Priya, however, loves it, and feels satisfied in both spirit and tummy in the aftermath, which is good enough reason to do it.

The irony: my daughter growing up wanting Irish corned beef and cabbage, just like her Indian mom used to make. Don't think I haven't imagined adding a little bit of curry powder, just for effect.

I remember Grandma Sandy a lot on St. Patrick's Day. She passed away shortly after my ex and I split up -- within months. My inability to mourn for her, a woman with whom I had a prickly relationship, but one filled with mutual respect that spanned almost two decades, was overdetermined by the divorce. And while P. was too young to mourn her grandmother, she was not too young to remember her vividly now, and love her still.